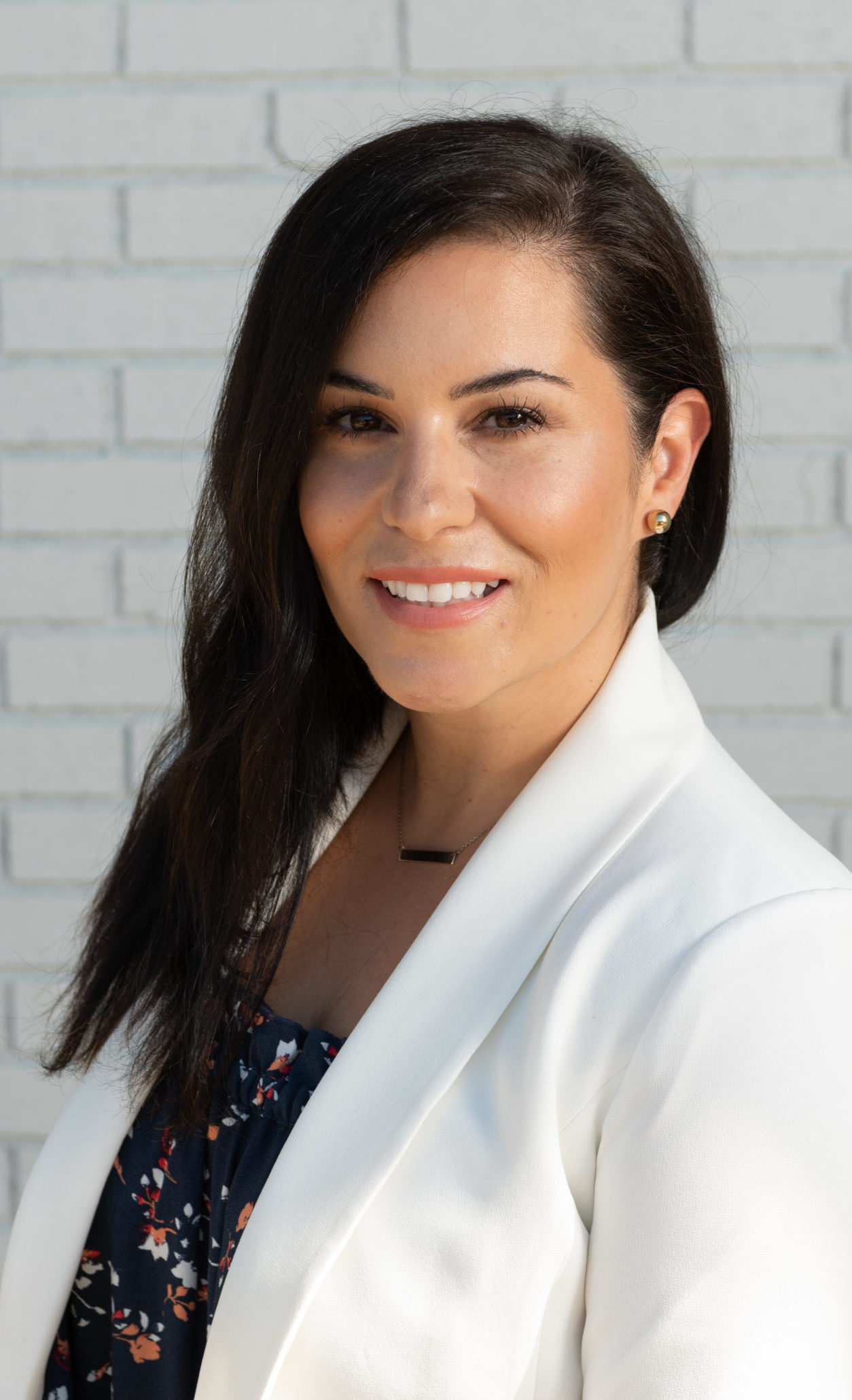 Chief Operating Officer, Kelly Haber, was born and raised in Ludlow, MA. Born into a Portuguese family, Kelly’s parents immigrated to the United States before starting a family. They desired to give Kelly and her brother a life full of opportunity. Guided by the dedicated work ethic of her parents, Kelly vividly remembers going to work at her local bakery at 16, upholding her commitment to the tennis team and still maintaining excellent grades in preparation for college. Kelly’s acute attention to detail drove her success then, as it does now.

Kelly went on to attend Western New England University where a career in finance first piqued her interest. Out of school Kelly got her first taste of the Financial Planning industry while working at Northwestern Mutual in Pittsfield, MA as a Sales Assistant. The independent, fast-paced environment prepared her for her subsequent move to MassMutual in Springfield, where she accepted a position as an Investment Analyst in the Operations division. Kelly’s dedicated work ethic and ability to manage and resolve complex problems with efficiency and empathy, quickly identified her as an integral part of the organization. Within a short time, she was promoted into the role of Regulatory Operations Consultant, auditing operations and developing supervisory procedures. During this time, Kelly worked for MassMutual’s broker dealer before accepting another promotion within their Compliance department working as a Compliance Consultant. In this role, she handled various regulatory inquiries and drove changes that positively influenced client experience. The 9 years that Kelly spent working at MassMutual made her well-equipped for the next step in her career.

From regulatory inspections to internal audits, to research and resolution, Kelly’s ability to comb through fine details with precision and accuracy makes her an invaluable asset to our team. Kelly joined PVFG as the Director of Compliance and Operations in early 2016. Armed with her FINRA Series 7 and 24 licenses through Commonwealth Financial Network®, and guided by her caring and personal approach, Kelly has become a dynamic asset to our growing firm. Within six months, Kelly passed the Uniform Combined State Law Examination (also called the “Series 66”), promoting her to Chief Operating Officer. As regulations become increasingly more complex, compliance is one of the most critical functions in any firm. With her new registration, Kelly has become PV’s OSJ Delegate and a registered Investment Advisor Representative. A role well suited for Kelly’s area of expertise, she is now responsible for the general supervision and compliance of the firm and all activities of registered employees.

Because she is a tireless worker who is dedicated to giving back to the community, Kelly has immersed herself in several different civic engagement initiatives. Recently, she has been heavily involved as a volunteer at Rick’s Place, an organization that supports grieving children, teens and their families through facilitated peer activities, school-based programs and community outreach. Kelly also spends time volunteering in Wilbraham schools, and serves on the board of the Wilbraham-Hampden Scholarship Foundation.

When not in the office or sorting through hundreds of scholarships, Kelly and her husband Barry enjoy time with their family at home in Wilbraham. Labeled as a “tree guy”, you might find Barry around the local area fearlessly climbing and removing trees while also working at Smith and Wesson.

Kelly and Barry are loving parents to their two adorable sons, Ryan and Gavin. After enjoying a trip down to Disney and a cultural experience in Portugal, the Haber family got the travel bug and are now looking into exploring new places around the world. When she’s not cheering Ryan on at his football games or rooting for Gavin to score a goal in soccer, you’ll often find Kelly in the kitchen trying a new recipe, watching HGTV, enjoying a glass of wine with friends or curling up with a good book.