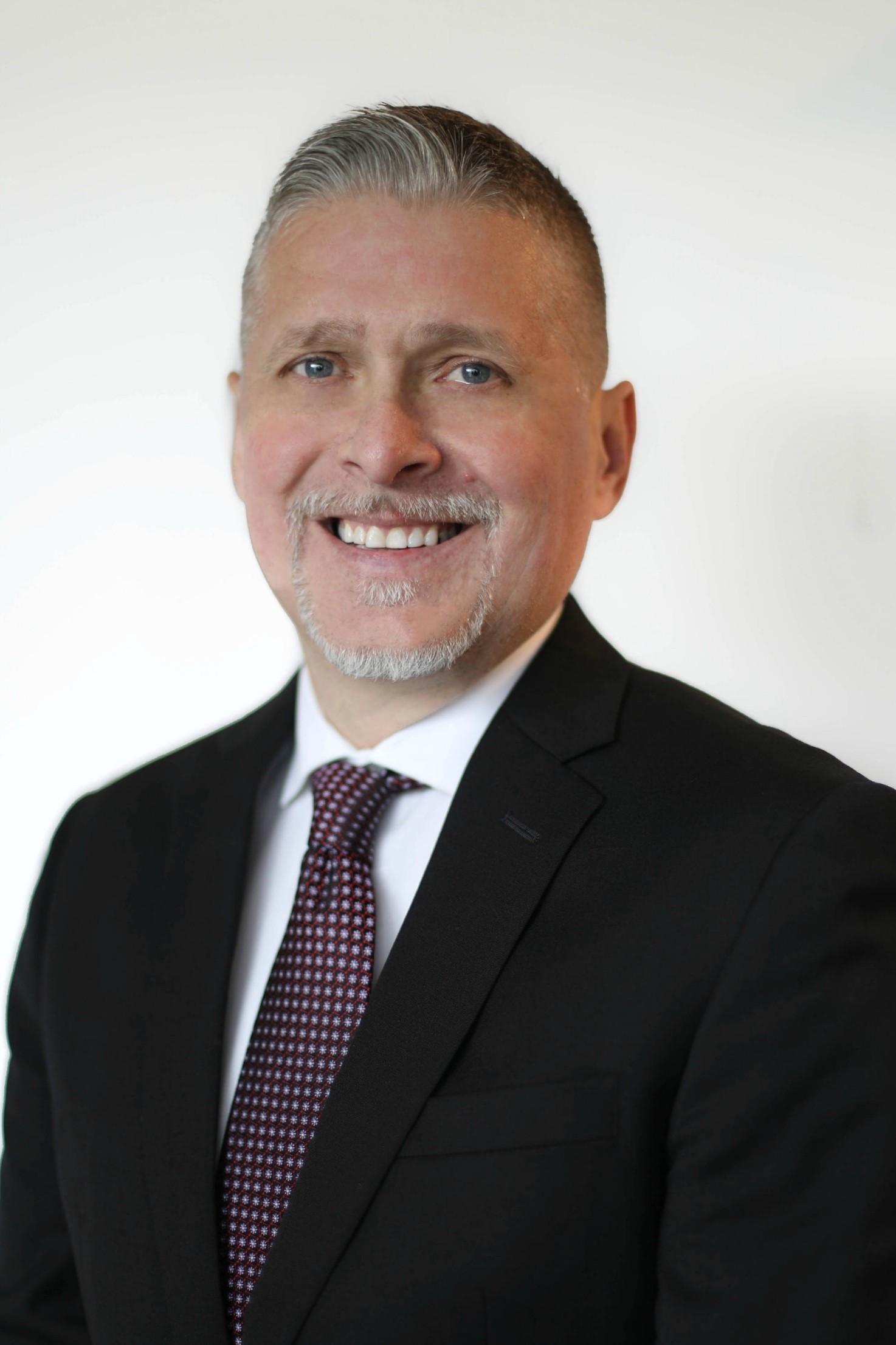 Managing Partner and Financial Advisor Edward “Ed” Sokolowski is a lifelong resident of Western MA. He graduated from the Massachusetts College of Liberal Arts in 1992 with a Bachelor of Science in Finance. As a child he remembers visiting his older sister at her office in downtown Springfield, mesmerized by the sounds and sights of the stock market tickers, Ed knew finance was in his future. In college Ed’s Economics Professor instilled in him the value of investments, explaining that when you lose money it takes twice as much effort to earn it back. It was then he chose to steer clear of quick fix stock trading and pave a career path applying the conservative philosophy of long-term investing. 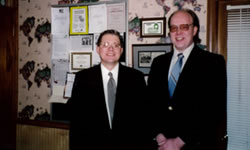 Ed began the licensing process before graduation and promptly joined EQ Financial Consultants out of college. Within two years, Ed’s hard work and dedication propelled him into management. While Ed always valued slow and steady investments, he thrives under the pressure of risky and challenging environments. In 1995 Ed moved his family to New York, seeking a fast-paced setting to push him out of his comfort zone.

Armed with valuable experience, Ed was recruited back to Western MA in 1999 to work for Palmer Goodell Financial Group, LLC. Ed witnessed the corporate sale of Palmer Goodell to TD Bank and quickly realized the need to provide a local, relationship-focused, comprehensive approach to financial planning. Together with business partners Joseph Leonczyk and Charles Myers, Pioneer Valley Financial Group, LLC opened their doors in March 2002.

Today, Ed is consistently recognized as a top-level producer, most recently named President’s Club Advisor for 2017 and 2018. The elite distinction recognizes only the most esteemed financial advisors based on annual production rankings at Commonwealth Financial Network®. 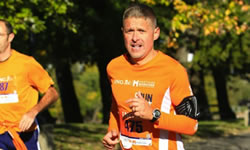 President’s Club Advisors benefit from an intensive learning and networking experience designed to help them hone their expertise, share best practices, and provide higher levels of service, education, and leadership to their clients.

When not in the office you’ll often find Ed lacing up to hit the pavement. After being a casual runner for over ten years he decided it was time to move from casual running and start training for his first marathon. An achievement he is proud to have accomplished after turning forty, Ed has since completed several marathons and continues to stay physically fit with daily runs. 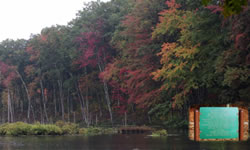 Ed received an esteemed Volunteer of the Year Award for his involvement in the preservation of Foley Field/Lake Wallace in Belchertown, MA. During his service as Chairman, Ed tirelessly fought, lobbied, disrupted, and influenced community leaders to preserve the 66 acres. The land is now a place where children and their families enjoy sporting events, nature walks, and environmental exploration. Ed continues to support their efforts to develop and maintain the land, most recently advocating for and supporting the Lake Wallace Sensory Trail project of 2018. 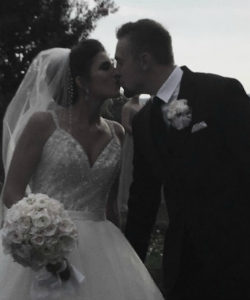 Ed was joyful to celebrate the union of
his eldest son Ryan to his bride Victoria.

Ed joyfully celebrates the recent milestones of his two adult sons, Ryan and Carter, including marriage and college graduation. Having spent much of their youth coaching football, basketball and baseball, Ed values the development of future generations through education, community support, and outdoor play. A firm believer in giving back, Ed handpicks organizations like the Ludlow Community Center/Randall Boys & Girls Club, Rick’s Place, Head Start and the Michael J Dias Foundation, to support.

As PV Financial Group has grown, so has their level of involvement in the community. Ed believes it is his social responsibility to give back to the community and support local children so that they can be successful one day, too. You’ll often find him volunteering at local events, coffee in hand, leading his team by example.
Check the background of this investment professional on FINRA’s BrokerCheck.