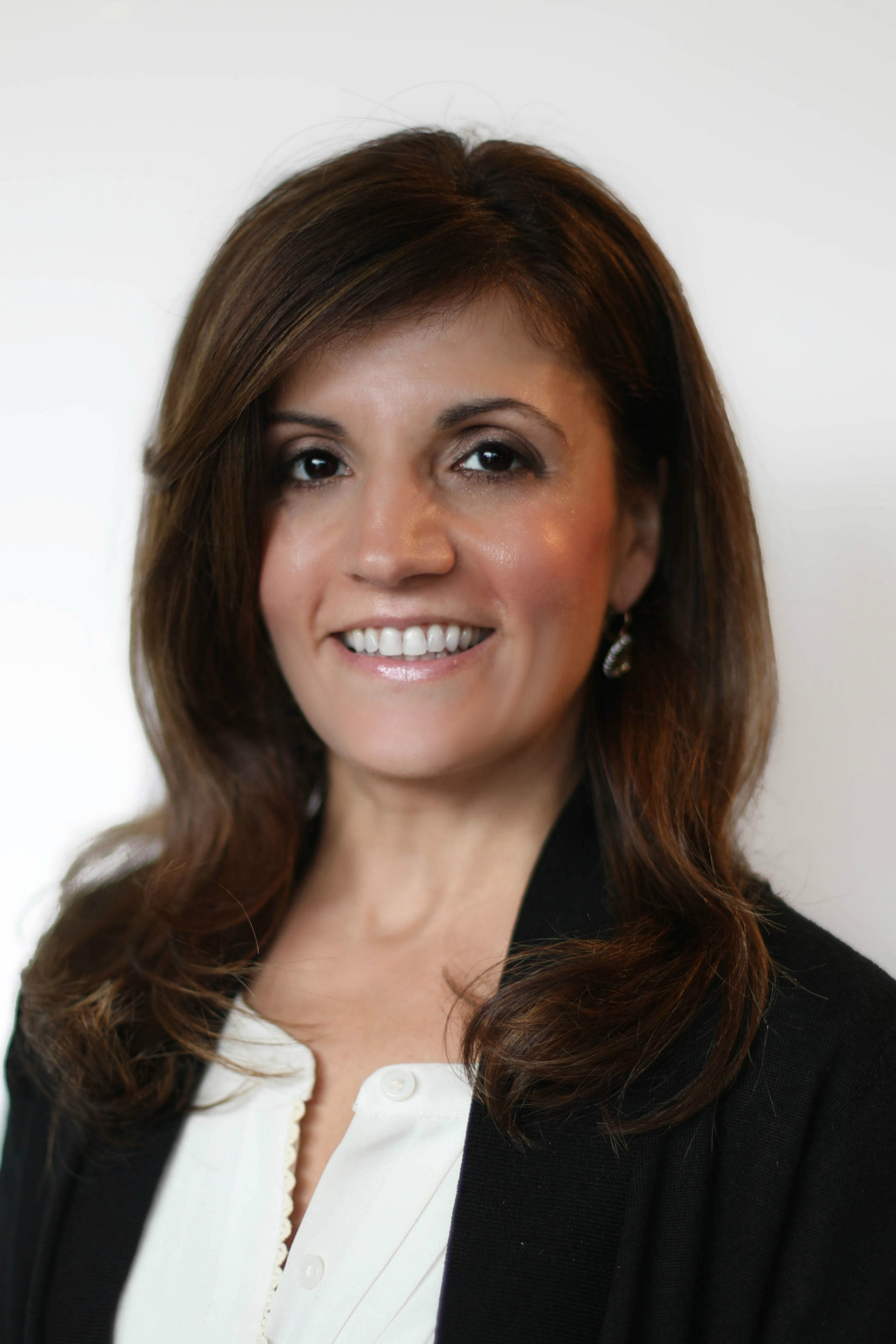 Karen and her kids snap a picture at the Red Sox game.

Director of Client Relations Karen Nogueira is a natural people-person with a caring heart, and impeccable customer service skills. Karen’s philosophy of treating others the way she hopes to be treated allowed her to quickly move through the ranks. Karen began her career as a Bank Teller at West Bank. From there she moved to Luso Federal Credit Union where she was promoted from Teller to head Teller and finally to Branch Manager before joining our team in 2006. At first, Karen came on board as a part-time Sales Assistant. As her children got older Karen’s innate sense of loyalty to the client experience carved out her full-time niche position where she now works as Director of Client Relations. Today, Karen’s devotion to customer service proves to be an invaluable asset to the team. Now in her 13th year with the company, Karen has enjoyed expanding her knowledge on the finance world and building close professional relationships with our clients. 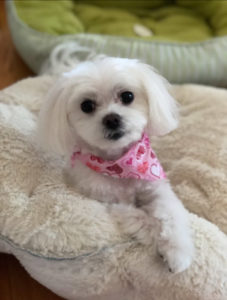 Lulu was ready for her close-up.

When she’s not working, you’ll find Karen spending most of her free time with her family and two children, Ava and Joseph. Growing up in a Portuguese home, Karen vividly remembers dancing on her father’s toes while listening to Portuguese folk music. Karen passed on her love of music and dance to her daughter Ava, 13, who gracefully participates at Pioneer Valley Ballet. Ava’s talents do not end just in dance; Karen also nurtures Ava’s love of music and encourages her natural abilities when playing both the acoustic and electric guitar. Ava has also picked up field hockey, an activity that’s allowed her to spend time with her friends while exercising her competitive spirit. During soccer season, you can’t miss Karen screaming from the sideline “Go Bubba!” while Joseph, 11, is on the field. Whatever the sport, Karen makes sure to support and cheer him on at every game and practice. In recent years, Karen has discovered a love for running. You’ll mostly see her running around the neighborhood while she trains for the Second Annual Run for Rick’s Place, which she’ll be running with fellow PV team member Kelly Haber. Karen loves to stay active with her kids and is often outside playing soccer and basketball with Joseph, Ava and their two playful dogs, Lulu and Oliver. Karen is also committed to giving back to the community she grew up in, working as a volunteer for Rick’s Place and serving as a committee member for the Fall Festival at the Ludlow Boys and Girls Club. 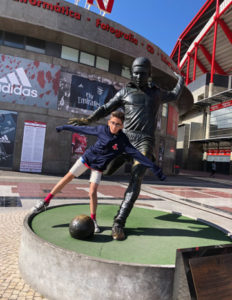 Joseph strikes a pose in front of Benefica’s stadium.

During the summer Karen also enjoys spending time planting in her garden; pink Hydrangeas are her favorite. Throughout the year she loves to travel, and always tries to bring her children. She believes in the importance of education happening outside of the classroom, and seeks to expose them to different places, food and culture whenever the opportunity arises. Karen was able to visit her homeland for the first time, taking the kids on a trip to Portugal where she grew an appreciation for their heritage and humble beginnings.