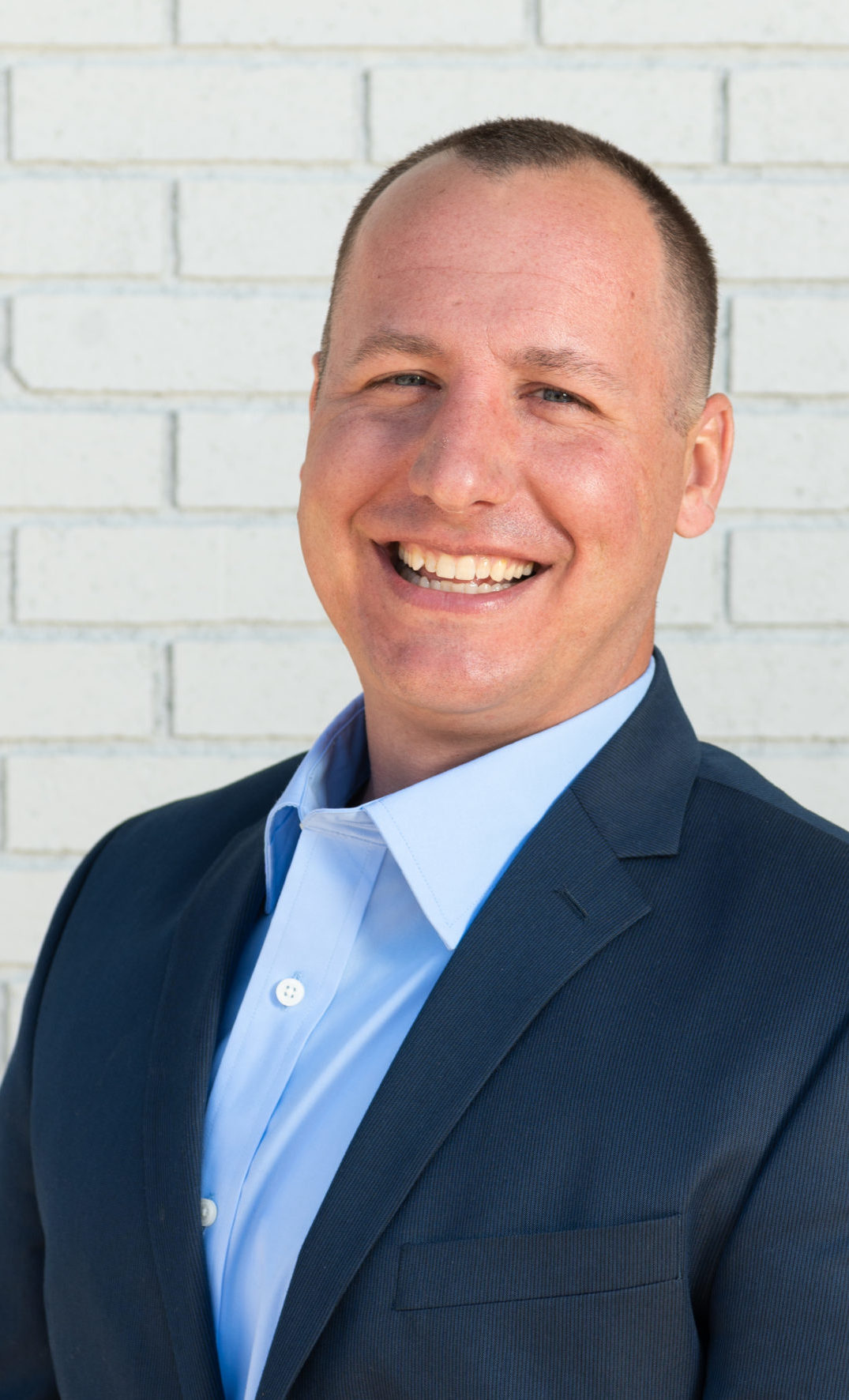 Financial Advisor Peter Leonczyk is a lifelong resident of Ludlow, MA. He attended Westfield State University, where he earned a Bachelor of Science in Business Management. Peter sought a career that would allow him to impact people’s lives on a deeper level. With a strong desire to serve within the community, coupled with his interest in economics and finance, Peter joined PV Financial in early 2013. 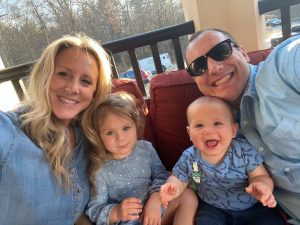 Since joining the firm, Peter has earned his AIF® Designation, expanding his knowledge and expertise in retirement planning and management. Peter is committed to providing quality financial planning and guidance to hardworking individuals, families and businesses throughout all stages of their financial journey. With his genuine sense of humor, grounded in trust and friendship, Peter has a natural ability to develop a strong connection with each one of his clients. Peter has fostered these relationships in the community through his work as a member of the Rotary Club of Ludlow and dedicated volunteer with organizations such as Junior Achievement. Acting on his commitment to support the youth in our community, Peter coached the Ludlow Lions Youth football team. After leading the team to an undefeated championship, Coach Pete stepped down (for now) but remains invested in his players lives both on and off the field. Now Peter serves as an advisory board member and volunteer with the Ludlow Cares Coalition.

Growing alongside his community, Peter was an honoree of the 2020 Business West 40 under Forty Award- a program that recognizes individuals within western mass who have excelled professionally, but also in their services to the community. Now, Peter actively serves on the Michael J. Dias Foundation board and was most recently named a Ludlow Boys and Girls Club – Club Ambassador. 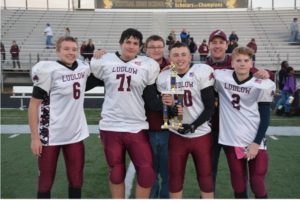 Today, Peter and his wife Jessica reside in Ludlow with their daughter Emma and son Parker. In his free time, you may find Peter combining his love for the outdoors and athletics by playing a round of golf or fishing at a local pond. As a family, they enjoy spending time on the Connecticut River where they fish, paddle board, and barbecue. Displaying his love for cooking, you’ll likely find Peter with a spatula in hand while manning the grill, serving his friends and family.