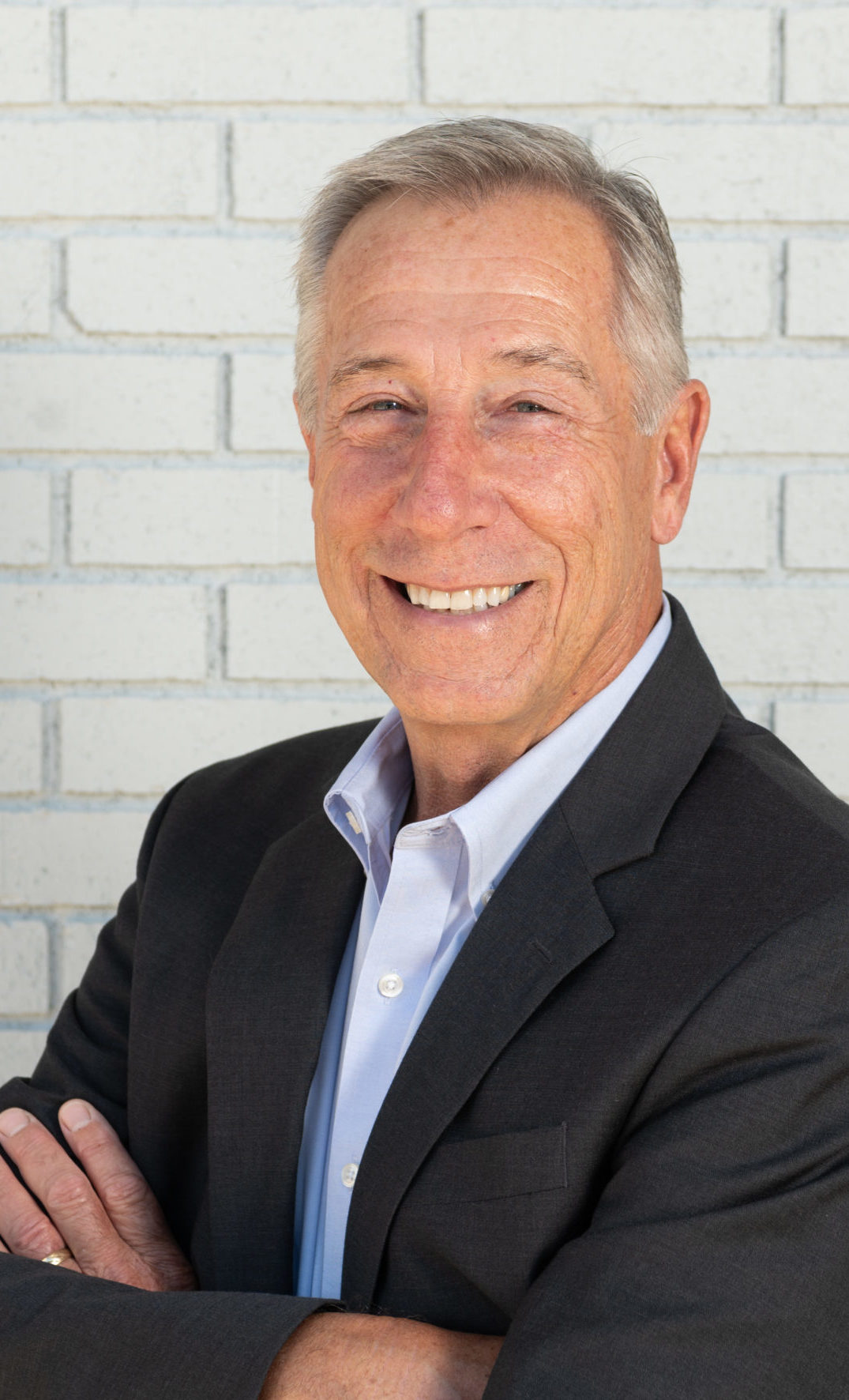 Joe Leonczyk is a lifelong resident of Ludlow, Massachusetts. He graduated from the University of Massachusetts Amherst with a BS in nursing. His innate desire to help people and his thirst for learning led him to his initial career as an RN. Working in the cardiac care unit of Wing Memorial Hospital proved to be rewarding and undoubtedly meaningful when he met his future wife, Maryann, in that very hospital. They have now been married 41 years.

Inspired by his father, a master electrician with hands of steel, Joe built his own home and discovered his love of crafting. With a wife to support and three small mouths to feed, Joe took a risk and started his own bathroom remodeling business while he continued to work part-time as an RN. As a small business owner, Joe began to realize the importance of financial planning and developed a passion for the stock market. Ten years later, he put down his tools, closed his home office, and transitioned one last time to financial advisor. Joe’s ability to wear several hats as nurse, small business owner, and family man demonstrated his innate entrepreneurial yet compassionate spirit

Joe and his family continue to live in Ludlow, where he is active in community organizations and other charities. His three children, Adam, Peter, and Emily, are now grown and all reside in Ludlow, starting families for themselves. Joe relives the 10-plus years of memories coaching little league baseball and softball for his children, as he now runs around as “Dziadziu” with his four young grandchildren, Maxine and Sienna (7), Emma (3), and Parker Joseph (1).
Joe likes to travel, camp, and hike, but you will mostly find him tending his koi pond, meticulously mulching around his wife’s ever-growing landscaping and generously entertaining family and friends in his backyard haven. His kids may take advantage of dropping off the little ones too much, but “Dziadziu” never seems to be without the energy to run, rock, and play.
Joe is now officially retired as of February 2022 and looks forward to spending more time traveling with friends and family as well as enjoying his hobbies.  Even though Joe may be retired he considers the PV office his second home and plans on visiting often.

Check the background of this investment professional on FINRA’s BrokerCheck.