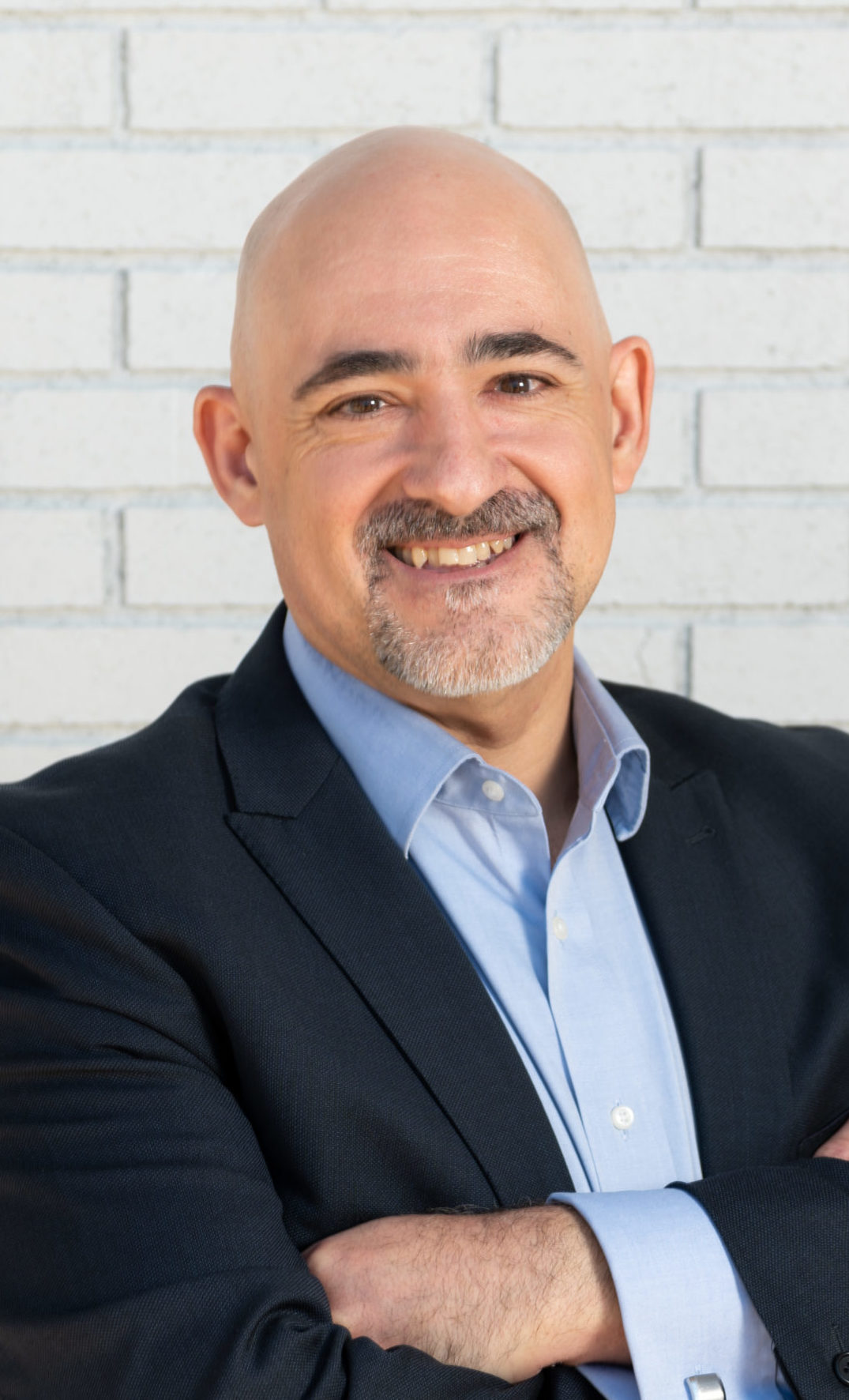 Financial Advisor Kevin Sylvester, grew up in Enfield, Connecticut and graduated from Enrico Fermi High School. His very first job was working at his family’s store, Caronna’s Market in Enfield, which is still owned and operated by his family to this day. After studying graphics in high school, Kevin started working at a local print shop, quickly moving up the ranks and becoming a manager by 18 years old.

Kevin moved in with his wife Beth in Springfield, Massachusetts and opened his own print shop, making banners and posters for other businesses. He enjoyed the benefit of large scale clientele like Frito-Lay and working as a wholesale printer for local businesses. At this time, Kevin and Beth started a young family raising two boys, Evan and Braidyn. Looking for a career change, Kevin went back to school in 2011 attending the University of Massachusetts, Amherst. Kevin worked long days consisting of going into work third shift, bringing his kids to school in Enfield in the morning, and finally finished his day by rushing over to school. Kevin obtained a Bachelor of Science Degree in Mathematics with a concentration in Actuarial Science in 2018, and coupled with his experience, quickly found work in wealth management beginning his career with Edward Jones. His desire to engage clients on a concentrated and intimate role with future wealth needs ultimately led him to his current role with Pioneer Valley Financial Group, a firm he personally feels gives him the ability to center his skills on client satisfaction.

When not in the office, Kevin spends as much time as he can with his family. Kevin spends time on the sidelines of a soccer field, clipboard in hand as he coaches Evan and Braidyn’s soccer teams. At night, you might find them gazing up at the night sky while Kevin jumps at the opportunity to teach the kids all about the wonders of astronomy. His family spends summers at the shore camping in Rhode Island near Mystic and Misquamicut Beach. A man of many talents, Kevin’s hobbies include playing chess, playing the guitar and has been a published writer. He also enjoys the technology sector and tries to find spare time to write code and keep up on computing subjects.