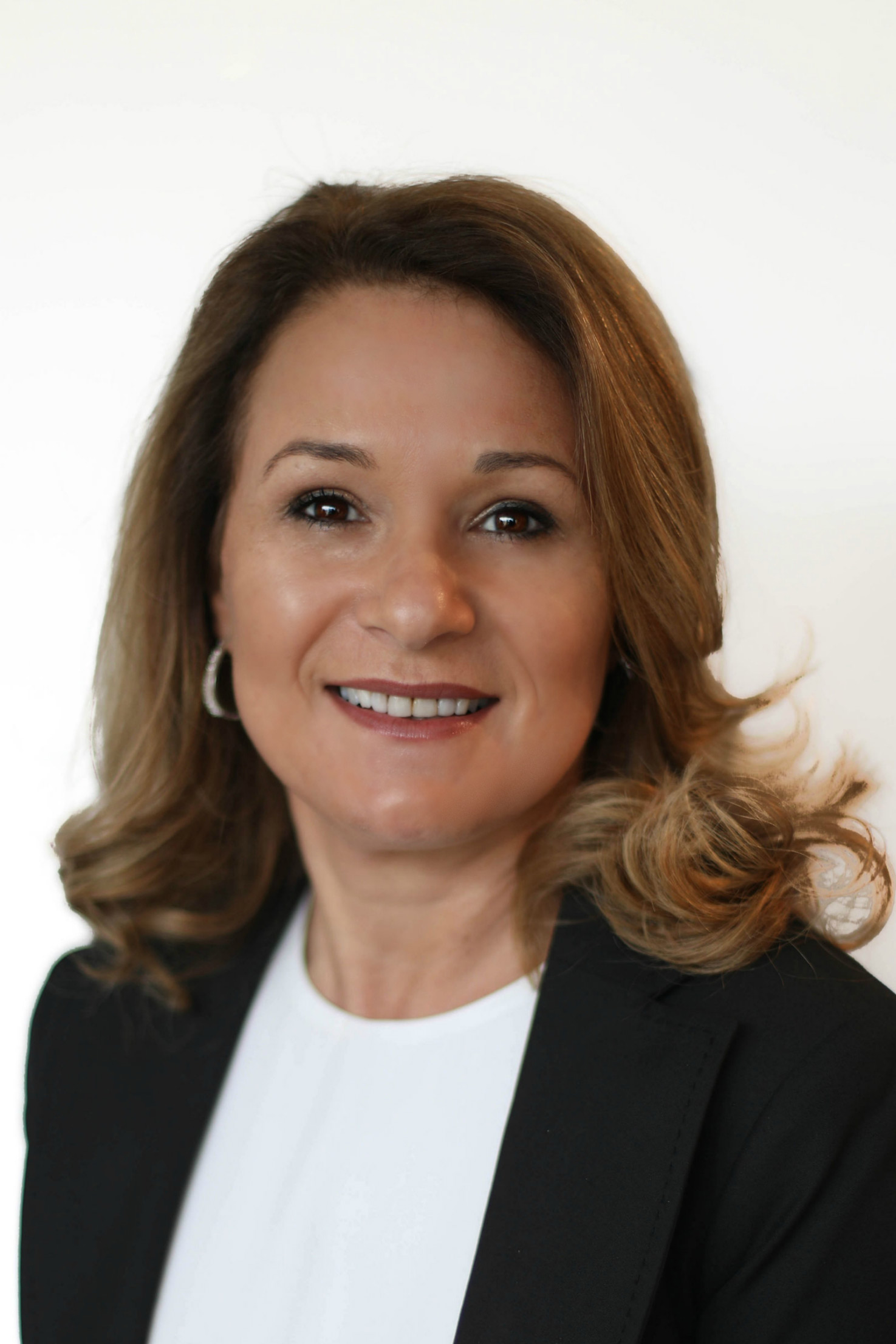 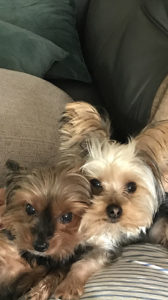 Bella and Mila cuddling on the couch.

Relationship Manager, Fatima Tavares, joined our team in 2014 bringing an exceptional range of customer service skills. Fatima grew up in Portugal, inspired by her hard working parents who moved to the United States before Fatima finished school in order to give Fatima and her sister the opportunity to match their potential. Fatima moved to Ludlow, MA at age 21, where she took a position at Ludlow Textiles. Fatima worked with dedication for 17 years until the business sold. Her hard work and organizational skills propelled her forward; before the Mills closed, her responsibilities included payroll, human resource functions, and reporting and inventory control. While her position as Administrative Assistant was demanding, Fatima generously carved out time for her unpaid position, where she utilized her trilingual abilities (English, Spanish and Portuguese) to help bridge the language gap for many of her coworkers, scheduling doctor appointments, helping pay bills, and much more. 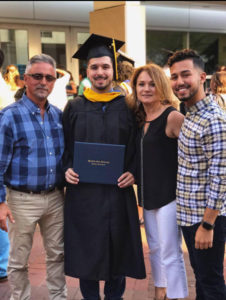 Fatima went on to further her education in Office Systems Technology and found her next position as a Banker at Admirals Bank. Her professionalism and attention to detail quickly identified her as an integral member of the bank and her community. Additionally, Fatima spends time working at Primavera Restaurant in Ludlow, where she previously worked as the manager. Now, you might catch her behind the bar or waitressing, where she delights her customers with a warm greeting and superb customer service.

When not working, Fatima enjoys spending time with her husband and two sons Nick and Fabio, 21 and 24. Fatima proudly describes her hard working children who are High Honors and Dean’s List students. Her oldest son Fabio graduated from Westfield State College, with a degree in Business Management and Accounting. Nick is attending STCC and has dreams of becoming an interior designer. You’ll often find both of her boys at home, enjoying Fatima’s evening meals. She loves to cook and tries to prepare a homemade meal every day, other the occasional family movie night or shopping trip. Fatima is also the loving owner of two Yorkshire Terriers Bella and Mila, who are best friends with one another and like to play in the backyard.