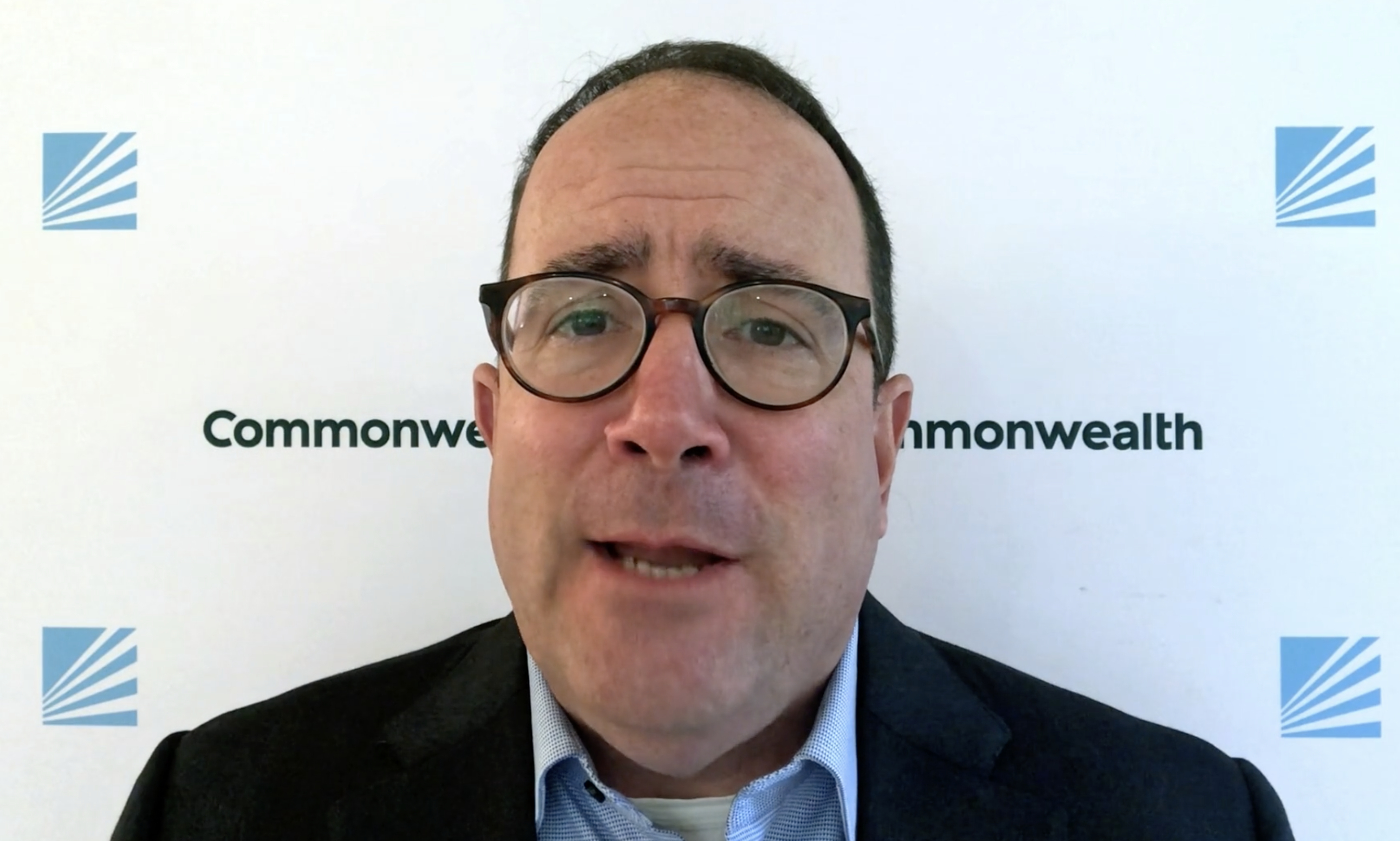 Brad McMillan, Commonwealth’s CIO, recaps the market and economic news for January. Most developed markets were down slightly, including the Dow and S&P 500 in the U.S., as well as developed markets abroad. Despite the weak January numbers, markets remain near all-time highs. On the economic front, layoffs were high and retail spending dropped. But with federal stimulus payments, consumer confidence has begun to recover, boosting higher-frequency spending data. So, will the recovery remain resilient? Stay tuned to find out. Follow Brad at blog.commonwealth.com/independent-market-observer.

https://vimeo.com/544684636 Brad McMillan, Commonwealth’s CIO, recaps the market and economic news for April. It was…