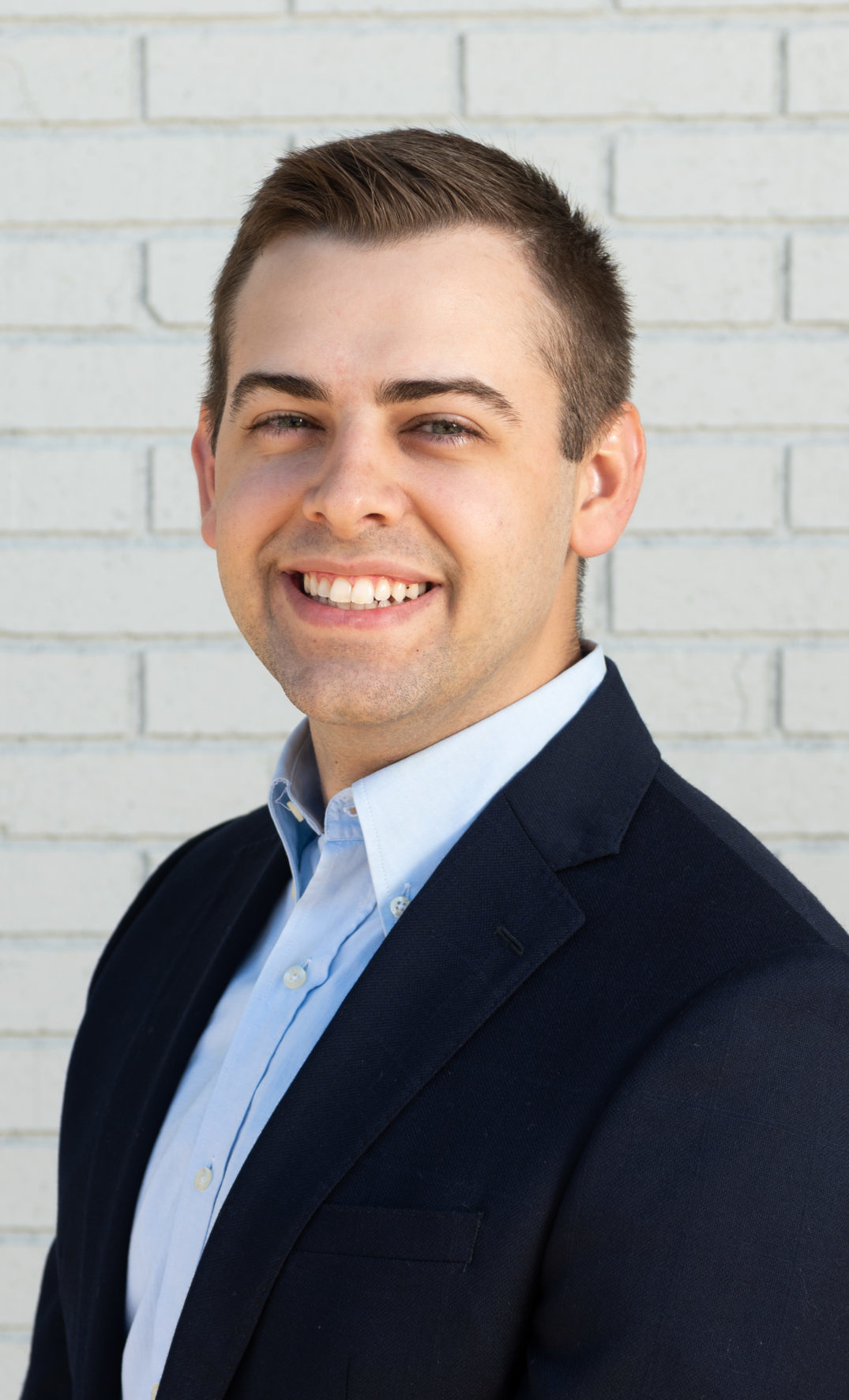 Director Of Operations Marcin Mruk was born in Chicopee, Massachusetts, and grew up in Hadley, where he graduated from Hopkins Academy. Marcin and his two older sisters are first-generation Polish, as both of his parents grew up in Southern Poland before deciding to move to the U.S. to find work and start a family. Because Polish was his first language, Marcin had to spend extra time learning English throughout elementary school. Growing up, he and his family often went on camping trips together, as they were cost-effective and allowed for quality family time in the great outdoors. 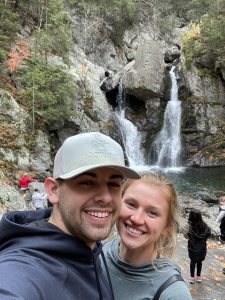 rcin became heavily involved with sports, playing baseball and soccer all four years he attended. He was also a member of the ski club, a hobby that has followed him to this day. He and his friends ski throughout the season, hitting the trails around Killington and Mount Snow. Marcin was diagnosed with Diabetes as a sophomore, and actively supported the Juvenile Diabetes Research Foundation throughout his high school years. Before attending college, Marcin weighed the possibility of becoming a state trooper, but eventually found a home in finance. The financial world appealed to him not only because of his strength in mathematics but also because it would allow him to help people reach their financial goals.

Marcin attended Framingham State University, graduating with a Bachelor’s degree in finance in the Spring of 2019. Throughout college, Marcin continued his interests in athletics, participating in numerous intramural sports. To help pay for school, Marcin took on a variety of jobs, including working as a school bus driver, a server at a restaurant, and manager a liquor store his junior and senior years. His last year in school, Marcin was a member of Framingham State’s entrepreneur program, where he had the opportunity to intern for a startup clothing company. At PV Financial, Marcin is working on becoming a financial advisor.